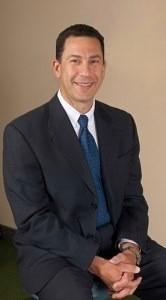 Dr. Jeff Block graduated from the National College of Chiropractic in 1991 and continued his studies in the field of orthopedics. He became board certified in Chiropractic Orthopedics in 1999. He continues his studies with over 70 hours of continuing education per year.

Dr. Block is a Team Chiropractor SUNY Stony Brook, is a triathlete, husband and father of two boys.

Dr. Jeff continues his education by taking regular courses. He has several qualifications in addition to his degrees: